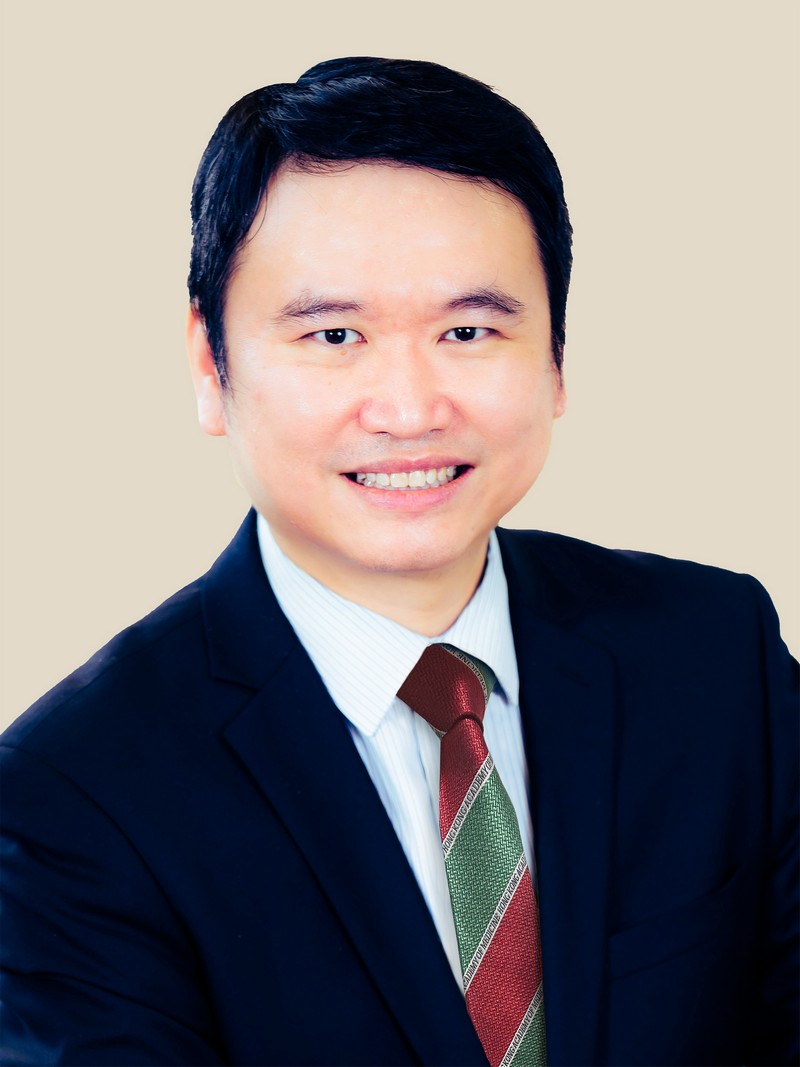 Prof. Wong is a specialist in Family Medicine, Honorary Consultant of the Department of Family Medicine and Primary Care in the New Territories East Cluster of Hospital Authority, and a researcher in the field of cancer screening and prevention of chronic diseases. He has over 300 publications in international peer-reviewed journals, and has received over 10 international and local research awards for his studies.

He is currently Professor of the JC School of Public Health and Primary Care, Faculty of Medicine and Professor by courtesy of the Department of Sports Science and Physical Education of The Chinese University of Hong Kong. He is the Chairman of the Association of the Pacific Rim Universities, NCD stream; Co-Chairman of the Grant Review Board, Health and Medical Research Fund, Food and Health Bureau; Convener of the Advisory Group on Hong Kong Reference Framework for Care of Diabetes and Hypertension in Primary Care Settings; a member of the Expert Advisory Panel in Implementation Science of the Hong Kong SAR Government, and a member of the Research Council of the Food and Health Bureau.

He has been devoted to serving chronically ill patients and other vulnerable groups in Hong Kong and mainland China for over 20 years. Prof. Wong was awarded the First Outstanding Volunteer Award by the Agency for Volunteer Service in 2005 and the Hong Kong Humanity Award by Hong Kong Red Cross in 2009. In 2010, he was conferred with an Award of benevolence by the Hong Kong, Macau and Taiwanese Charity Trust and the Radio Television Hong Kong, and in 2009 being named as the most outstanding NGO volunteer by the Correctional Services Department. Prof. Wong was also selected as the Ten Outstanding Young Persons of Hong Kong in 2012. He is the only person in Hong Kong who received the Fervent Global Love of Lives Medal from the Chou TaKuan Cultural and Educational Foundation in 2012”. In 2016, he was conferred an Honorary Fellow by the Hong Kong Academy of Nursing.